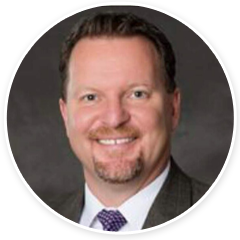 Gerald (Jud) DeLoss practiced health law for 25 years before accepting the position of Chief Executive Officer of IABH in 2020.

In 2012, Jud began as the Deputy General Counsel and in 2015 he became General Counsel of IABH, and has touched all facets of the organization, including helping to navigate the Association’s successful, two-year transition from the Illinois Alcoholism and Drug Dependence Association to IABH in June 2016.

Jud has testified before the United States House of Representatives, Energy and Commerce Committee as a subject matter expert on 42 C.F.R. Part 2, the federal regulations governing the confidentiality of substance use disorder information. Jud has also testified before legislative committees to support the bills prepared for clients. He has also served as an expert witness in court proceedings. Jud has written articles and presented on health law issues nationally and internationally, including on health information privacy and security and other compliance matters. His peers at the American Health Law Association (AHLA) have recognized him nationally as a leading behavioral healthcare attorney. 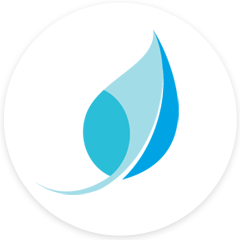 Randy joined the Association in 2015 to lead IABH’s integration into mental health policy.  He is well known for his experience working in the legislative process in the private sector and at the highest levels of state government. From his days of lobbying for the ACLU and NAMI Illinois, to his years as Legislative Director at both DCFS and DHS, where he also held the position of Deputy Chief of Staff, Randy brings three decades of legislative experience within the Illinois General Assembly and State Government. Randy guides the Association's legislative agenda, provides strategic planning to support the Association's advocacy efforts, and works to ensure our public policymakers keep behavioral health at the forefront of their policy priorities. His background and knowledge make him one of the most sought after legislative experts in the State. Randy holds a Bachelor's degree in Political Science from Sangamon State University (now University of Illinois - Springfield). 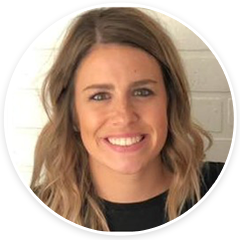 Prior to joining the Association in 2014, Ashley worked as a Prevention Specialist where she gained experience working with a mentoring and tutoring program, a social norms communication campaign, interacted with local coalitions, and educated middle school and high school students, professionals, and communities on the importance of youth prevention.  Ashley holds a Bachelor’s degree in Psychology with a concentration in human development from DePaul University. 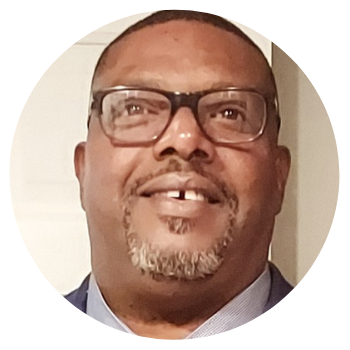 Rick graduated from Coahoma Agricultural High School in Clarksdale Mississippi. Upon graduation, Rick joined the United States Army School of Infantry Training in Fort Benning Georgia and served from December of 1984 until March of 1988 on active duty. He continued serving in the Mississippi Army National Guard from 1988 until 1993 and transferred his national guard service to the state of Illinois in 1993 until December of 1995. Rick attended Lincoln Land Community College, and the University of Illinois at Springfield where he is finishing his bachelor's in social work.

Pel has been with the Association over 30 years.  She began her career as an administrative assistant and is currently Business Manager.  Pel’s responsibilities include fiscal operations, executive assistant to the CEO, annual conference coordinator, providing assistance to the Membership, Board and Committees.  Pel graduated from Balyki High School and attended Lincoln Land Community College. 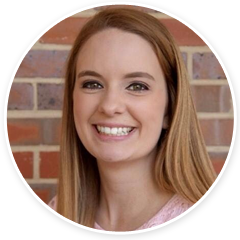 As an alumnus of Homewood-Flossmoor High School, Riley was first introduced to the prevention field in 2010 through her local Operation Snowball chapter and has been volunteering with in various leadership roles since. She quickly became involved in CGTI where she continued to elevate her skills. Prior to joining IABH in 2018, Riley worked with individuals in recovery from substance use disorders, members of the HIV community, and provided individual and group therapy to at-risk youth in the greater Chicago area. Riley holds a Master’s degree in Social Work with a specialization in Children and Family from Loyola University Chicago. Riley is a certified instructor in Youth Mental Health First Aid and Teen Mental Health First Aid (tMHFA). 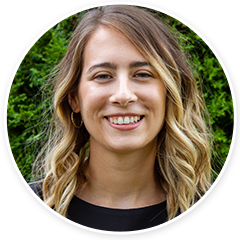 As Prevention Program Coordinator, Natalie works with the VP of Programs to develop, implement and evaluate the Association’s youth leadership conference - the Cebrin Goodman Teen Institute. Natalie works the other Prevention Program Coordinators to assist CGTI and Operation Snowball Action Teams throughout the year as they create and implement Action Plans to better their schools and communities.

Natalie first attended Snowball and CGTI in the 2006-2007 school year and has since grown through both programs. She has held a number of positions on the CGTI Leadership Team, including Conference Advisor, Care Team member, Youth Staff Advisor, PALS Advisor and Media Coordinator as well as serving as a workshop presenter. She also served as a member of the Operation Snowball Board of Directors from 2019-2020. Prior to joining IABH, Natalie worked as a Special Education instructor for high school students and a freelance journalist. Natalie holds a master’s degree in journalism from the University of Missouri, Columbia, and continues to pursue expanding mental health education and awareness through that avenue. 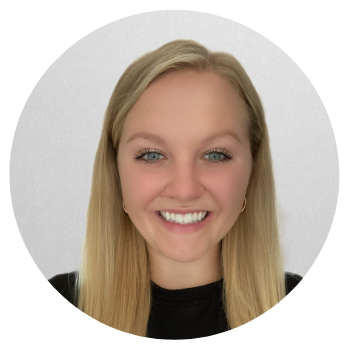 As Prevention Program Coordinator, Sarah reports to the Vice President of Programs to lead the coordination, implementation, and delivery of the statewide youth gambling prevention program, FOCUS! Gambling Prevention. She provides trainings and technical assistance to support youth groups throughout the program.

Sarah was first introduced to Operation Snowball in 2012 as a participant and, ultimately, became more involved over the next three years as a staff member and teen director for the Naperville OS Chapter.  Prior to joining IABH, Sarah was involved in social work where she supervised families in facilities or at their homes, conducted casework services for adults involved in the Department of Child Services, and for youth on probation.  Sarah holds a bachelor’s degree in psychology with minors in criminology, forensic investigation, and global health from Miami University of Ohio. 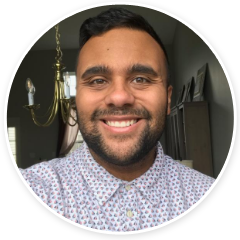 As Communications Coordinator, Brandon works with IABH staff to develop and utilize effective communication and outreach campaigns, promote the mission of each program, recruit, and bolster program participation in target areas of the state, and support the needs of a state-wide volunteer base. Brandon will lead the communication, promotion, and delivery of the statewide youth gambling prevention program, FOCUS! Gambling Prevention.

Brandon started his Operation Snowball journey in 2007 while attending Operation Snowflake. From there, it kickstarted a fire within him to get more involved and make an impact. He went on to serve in various leadership roles within the Homewood-Flossmoor OS chapter, for which he is a proud alumnus of. Brandon holds a Bachelor’s degree in mass media with a concentration in media management, promotion, and sales from Illinois State University, where he was involved in multiple organizations on campus. Prior to joining IABH, Brandon has also participated as a volunteer for CGTI in diverse roles since 2016.

CEOs, presidents, and executive directors from our member agencies lend their experience and expertise as members of our board of directors.  Each director is elected by the membership for a two-year term.

Liaisons to the Executive Committee: